If Louisiana Were a Patient, Coastal Loss Would Be Our Fatal Disease 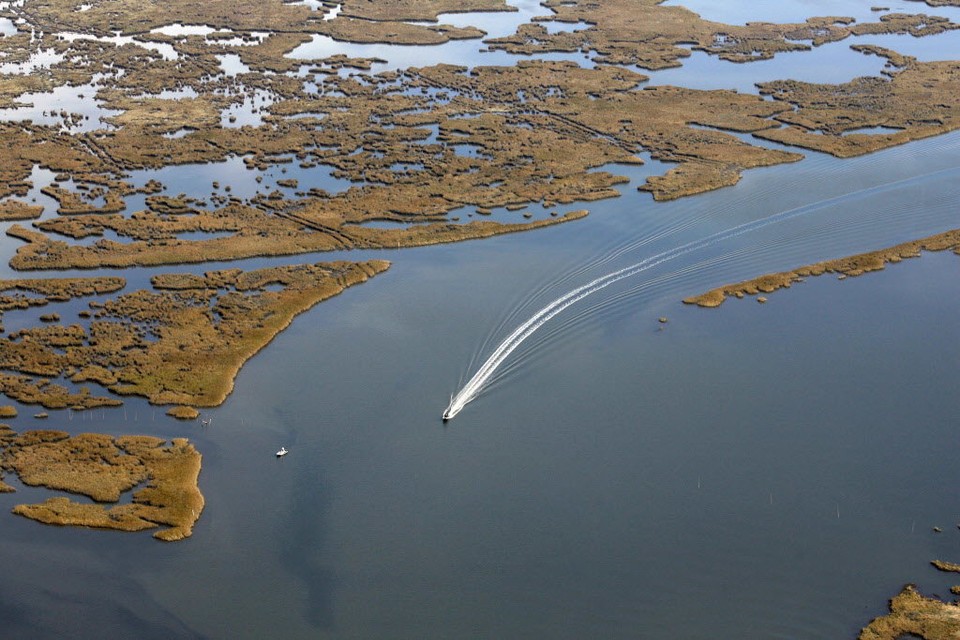 The marshes of Southeast Louisiana. Photo by David Grunfeld

Recently a local physician had an important discussion with an ailing patient named Louisiana. It went like this.

Doctor: Tests show you have a fatal disease and there’s no cure.

Louisiana: How long do I have, Doc?

Doctor: If you make several lifestyle changes, you could have an active, rewarding life for centuries.

Louisiana: What if I don’t change.

Doctor: You’ll die within a few decades. Your choice.

That’s really the bottom line of the recent Tulane research that the Gulf of Mexico will eventually drown the sinking delta we live on no matter what we do — including our $92 billion coastal master plan. The shock of that verdict was amplified by an accompanying headline shouting “We’re screwed.”

All of which still has many readers asking: What does this really mean?

Well, the answer could be found in the second half of that headline: “the only question is how quickly.”

Yes, we have a fatal disease because our delta is sinking at the same time the sea is rising at an ever-increasing rate.

But the research also said we can delay the inevitable for centuries if we take certain actions now.

So, here’s my guide to a few lifestyle changes our state needs to make if it wants to get un-screwed immediately and live that still-possible long and productive life here.

Read the rest of the article at The Times-Picayune.
coastal damage
SHARE IT: